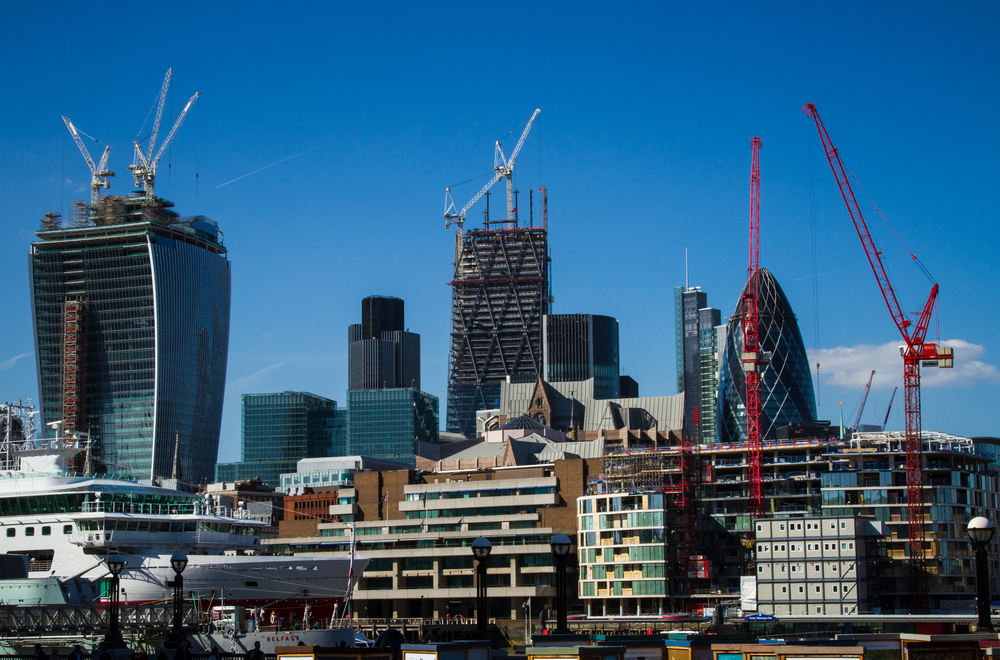 The Markit/CPS UK Construction Purchasing Manager’s Index (PMI) was published this week, with the results showing that growth in construction output was slightly down in comparison to the month before.

One of the findings from July’s PMI was that residential building saw the greatest loss of momentum since June, and the latest upturn in housing activity the second slowest since June 2013.

However, Peter Vinden, the Managing Director of the Vinden Partnership – a leading multi-disciplinary consultant company to the built environment – believes that ‘fluctuations’ are expected, while the government’s commitment on housing, means that this will correct itself over the coming months.

He said: “Of course it’s disappointing that the upturn has slowed down after the buoyancy shown in June’s PMI. We wouldn’t expect to see such data.

“However, the industry has to remain pragmatic in that you do see these fluctuations – something that has been apparent in the past 18 months.

“We believe that the government’s targets for residential building and new housing starts, which the Housing Minister says are at their highest levels for eight years, will ensure that in the long term, this part of construction will not suffer.”

There were parts of the latest PMI data release though that will have encouraged the construction industry.

Although civil engineering growth also experienced a slowdown, activity on commercial projects grew at its fastest rate since March, mainly thanks to better domestic conditions that provided greater tendering opportunities.

And Rob Davis, Managing Consultant of the Vinden Partnership, said that the performance of the commercial sector was the reason why there is confidence that business activity will increase in the next 12 months.

“If isolated, the slowdown in residential building would be cause for concern, but the fact that activity on commercial projects rallied shows that the industry is still performing.

“With its fastest increase in three months, it comes as little surprise that many are looking to the next year with confidence, and I’m sure the industry as a whole can expect new orders to continue.”