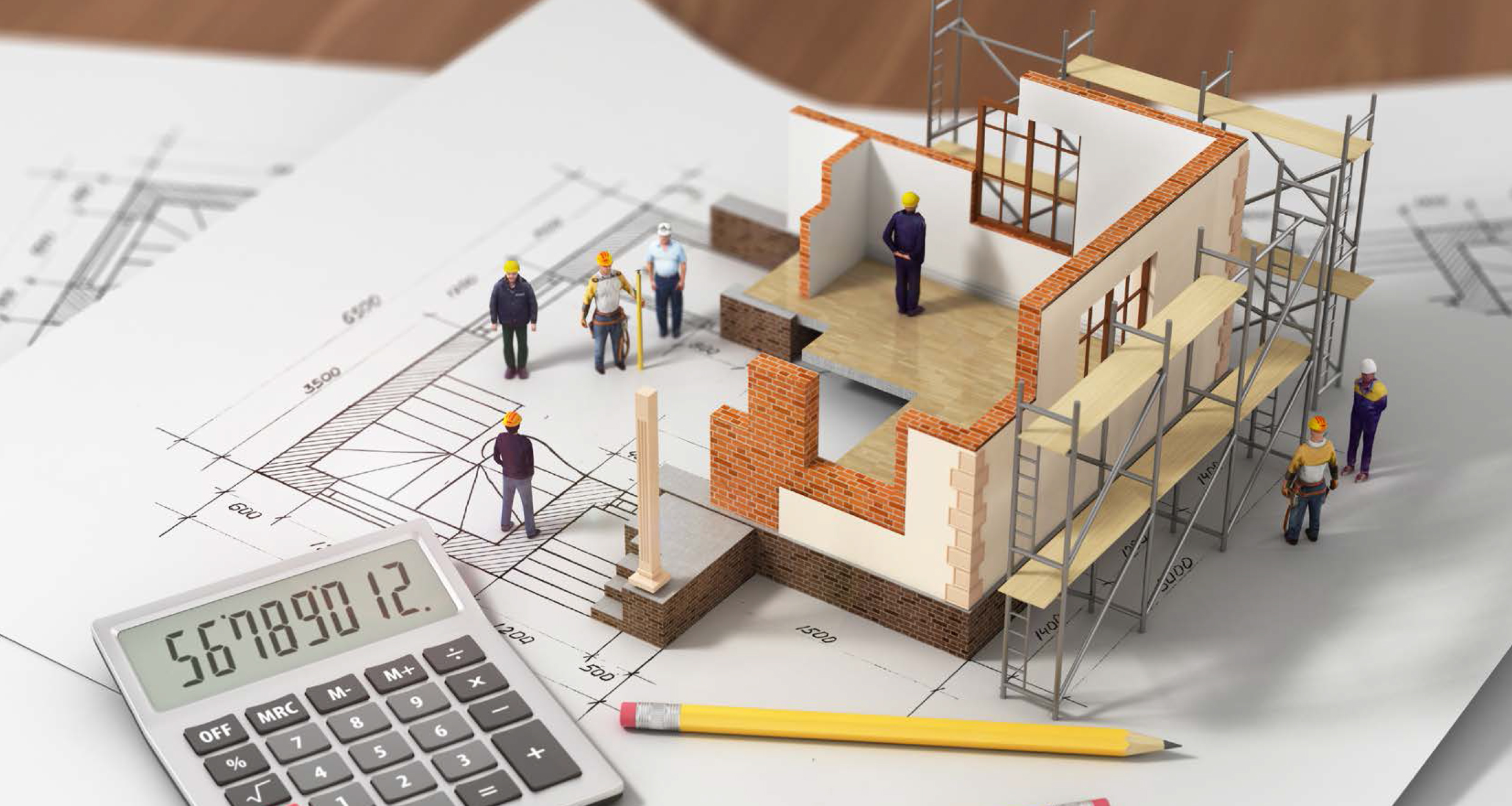 They say there is no such thing as a free lunch, or is there? Many a shrewd contractor has relied on the payment provisions in The Local Democracy, Economic Development and Construction Act 2009 (“the Act”) to successfully obtain a payment from an Employer which is, and I choose my words carefully, over-inflated. I won’t pull my punches. The payment provisions in the Act are a mess and they have created uncertainty and very often some quite perverse results.

Still it is not the job of any adjudicator, arbitrator or judge to question the wisdom or will of parliament. Parliament makes the law and it is our job as practitioners to apply it as best we can. OK, so now it is time to get down from my soap box and get on with what I want to talk about.

It is not very often that the Court of Appeal is called upon to issue a judgement that will impact on the construction industry as a whole. So when we hear from this higher tier of judicial authority it is a good idea to stop and pay heed to what is being said.

The judgement in question is Matthew Harding (trading as M J Harding Contractors) (Appellant) -and- (1) Gary George Leslie Paice & (2) Kim Springhall (Respondents) and it concerns the thorny issue of what happens when a Contractor has applied for a final payment due under a construction contract and somebody on the Employer’s team has forgotten to issue a payment or pay less notice. Is the Employer doomed to accept that he must pay the Contractor its application value in full even if it has been completely overstated? Does the Contractor get its free lunch?

Before we look at the Court of Appeal judgement and its impact on final payments, let’s just remind ourselves what the law says in relation to interim payments. What happens where an Employer fails to issue a payment notice or pay less notice? Is it possible to review the interim certificate in a subsequent adjudication which then addresses the actual value of work done in order to reclaim an over-payment made to a shrewd Contractor?

The leading legal authorities dealing with this proposition are be found in ISG Construction Ltd v Seevic College [2014] and Galliford Try Building v Estura Limited [2015] and, for now at least, the law appears to be clear. Where an application for interim payment by a Contractor becomes due and payable as claimed because of the failure of an Employer or his agent to issue a payment or pay less notice, then it is not open for an Employer to issue further adjudication proceedings in order to obtain a decision on the true value of work executed in the relevant period and to claim a repayment from the Contractor resulting from the alleged over-payment.

In essence, the courts have made clear that if the value of an interim certificate is determined by reason of a failure to issue a payment or pay less notice then no review of that interim payment will be permitted. Whether or not you agree with this proposition, until this proposition is addressed by the Court of Appeal, this is where things currently stand. The Contractor gets his free lunch.

But what about final payments? Could an Employer really be put in a situation where, as a result of somebody’s failure to issue a payment or pay less notice, he is forced to overpay a Contractor with no redress open to him to recover any over-payment?

This very issue was addressed when Matthew Harding (trading as M J Harding) v (1) Gary George Leslie Paice & (2) Kim Springhall [2014] came before the High Court. The dispute related to a post termination payment under a JCT Intermediate building contract. In an adjudication between the parties concerning the value of what would have been effectively a final payment, the adjudicator decided that the absence of a payment meant that the Employer must pay the value of the Contractor’s application in full. Perhaps not surprisingly, the Employer then issued a further adjudication requiring a decision on the actual valuation of the work done in order to resist payment of the first adjudicator’s decision.

The Contractor responded to the second adjudication by applying for an injunction on the basis that the first adjudicator had decided the value of the termination account. The Court decided, however, that the injunction would not be granted because the absence of a payment or pay less notice by the Employer did not convert the sum applied for by the Contractor into one that is properly due. The value of the termination account could be determined by the second adjudicator but in the intervening period the Employer was obliged to pay the first adjudicator’s decision. The Contractor was unhappy with this decision and obtained permission to have the judgement reviewed by the Court of Appeal.

So now we come to the Court of Appeal judgement. Would it be persuaded to change the decision reached in the High Court?

Part 7. of the judgement summarises the position rather nicely and I can do no better that to quote directly from this.

“The claimant building contractor seeks an injunction to restrain the employer from proceeding with an adjudication to determine the sum properly due to the contractor following termination of the contract. The contractor also seeks declarations to the same effect.

The basis of this claim is that a previous adjudicator ordered the employer to pay the full amount shown as due on the contractor’s final account pursuant to section 111 of the Housing Grants, Construction and Regeneration Act 1996. This was because of the employer’s failure to serve a valid Pay Less notice.

Mr Justice Edwards-Stuart dismissed the claim. The contractor now appeals to this court.

So now we know that failure to issue a payment or pay less notice will not prevent an Employer from seeking a review of the true value of work done, at least as far as final payment is concerned. So perhaps the saying that “there is no such thing as a free lunch” is right after all.

Peter Vinden is a practising Arbitrator, Adjudicator, Mediator and Expert. He is Managing Director of The Vinden Partnership and can be contacted by email at [email protected].

Clever lawyers will be tempted to include a “no amendment” or “anti-variation” provision.

The last 12 months has seen a steady increase in construction activity.